Distorting the truth to fit their belief systems and UFO religions. 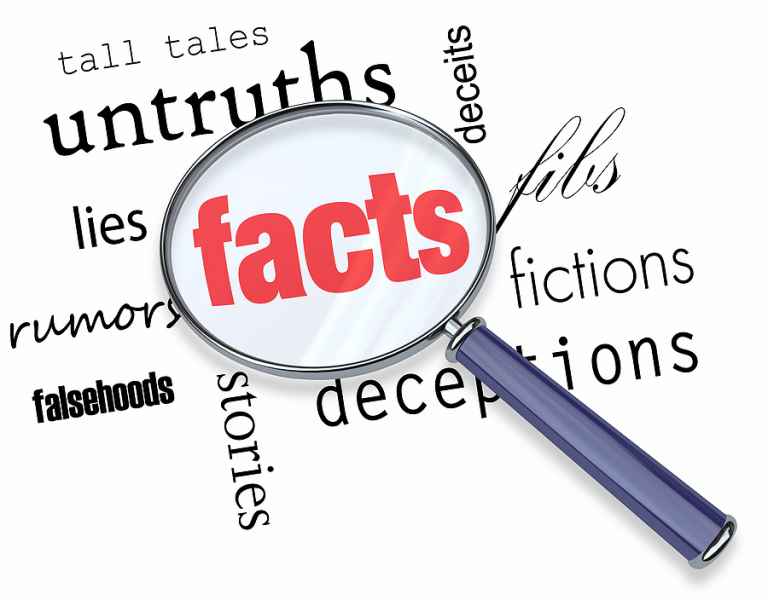 Please beware of some of the newer "SSP" whistleblowers that have come forward recently. They are mostly mixing their imaginations with the data I have released. There are a lot of people trying to bend the info I have released into their own belief systems and UFO religions. They just have to make this new info fit into their currently held belief systems.

Those who say they have recently met w/the Blue Avians or Golden Triangle Head beings and say they "know" where the Blue Avians come from are providing extremely inaccurate information that is actually causing much confusion and damage to those who were actually involved in MILAB and SSP programs.

It is also convoluting the entire disclosure movement. There is a person from the Ukraine who is now making the rounds and actively seeking interviews to speak on these subjects. I have confirmed 100% that this person had ZERO connection to the SSP other than being an abductee of the Military SSP after ET's had abducted them during the 1990's and early 2000's.

They were NOT a part of the SSP on any level and "Corey just can't find the records" as was alluded to in an E-mail. This has been confirmed on the highest level as being false data!

I have spoken with a number of actual SSP insiders, many very recently, who have contacted me as well as many hundreds of people who have been seeing Blue Orbs and Blue Avians (Yes Confirmed). If someone says they have "met" a blue avian and spoken with it but does not know their "greeting"... They are not being truthful. The Blue Avians use this same greeting without fail every time they interface or interact with each other or other beings.

Some of these people are cooking up detailed stories for attention while others may have fallen under the influence of some of the Voice Of God technology that is floating around. I don't think most of these people are being malicious or understand how much damage they are doing to DISCLOSURE or their fellow humans who are trying to learn and make sense out of the new information being disclosed to the public right now.

All I can say is put on your discernment filters more now than ever. One in particular, is making the rounds of Radio and TV Shows trying to get booked for interviews and are popping up in YouTube videos like crazy right now. This will only add to the disinformation and confusion on the SSP and SBA subjects as people are having more and more true encounters with these beings.

So many children and adults who have no interest in the paranormal have contacted me recently because they have had these "awakening" experiences. I will include the info about these recent contactee's in my upcoming update about recent meetings with Ambassador Micca, The Anshar, the SSP Council and Raw-Tear-Eir.