Where is the physical evidence to support your claims?

A common question which people have every right to ask. 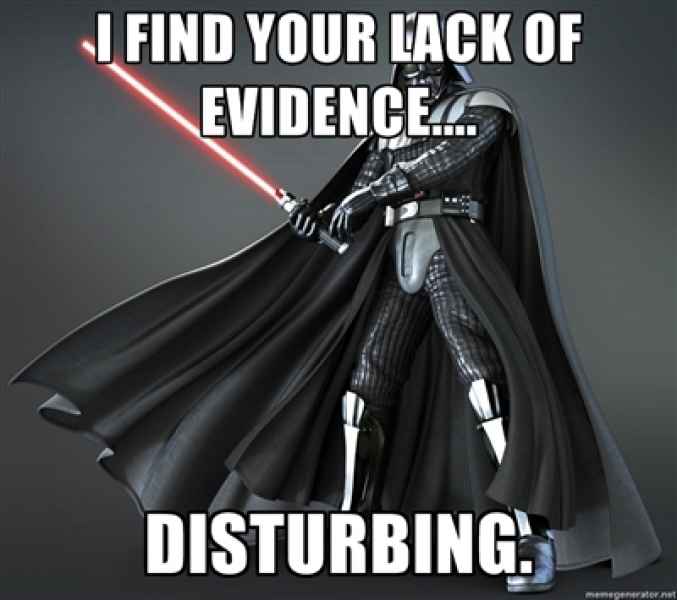 People asking this question have every right to do so. However when the Data Dumps occur and full disclosure has happened and they are swimming in physical evidence of not only "ET's" and advanced technologies but also the crimes against humanity that make up the bulk of what disclosure will be...

They along with everyone else will also be swimming in anxiety, denial, then acceptance and anger. Disclosure and viewing the evidence is just a small and first step in the entire process we will have to go through as a transitional civilization. Until that occurs I and other will not be providing bits and pieces of "evidence" that skeptics will just tear apart and call "21st century" manufactured hoaxes.

The SSP has flown craft in front of live stream video's of NASA's ISS and Space Shuttles as well as Satellites on a number of occasions. Some have been clearly docked with the space station. 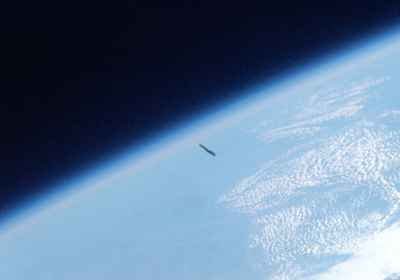 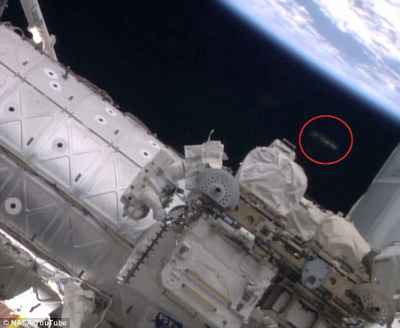 No amount of bits and pieces of evidence will suffice and will only distract at this point. Only when the time has come when the ground defence grids have dropped and craft can fly openly in the skies for all to see and the mass data dumps have occurred for all to see/hear/view will there be enough evidence to make a real impact and difference on the population.

The SSP Alliance is not in control of the surface of the Earth, neither is the Earth Alliance at this point. Bringing forth small pieces of physical evidence has been and will be quashed by those still clinging to power up until the "catalyst event" occurs that causes the common person who has been asleep to be angry enough to open their minds and eyes enough for the full disclosure event to be successful. After that point when the data dumps do occur they will be screaming for less evidence. Its too much, take it away!

Disclosure is going to be a painful process and not the exciting and small spectrum information release that most in the Ufology Field have expected. Now that all of Snowdens documents have been decrypted we are very close to being ready to drop the data. Much of his data contained info not only about aliens, SSP's and technologies but also corruption and crimes against humanity.

The super hacks that have occurred in the last 3 years since his actions have brought forth a lot more data that will be released. Of course these Cabal groups are fighting until the very end and trying to put forth a partial disclosure narrative through the Vatican and the UN. They are terrified of the release of the data they know has been collected against them and their dreams are filled with nightmares of Global Tribunals in which they cannot point up a level and claim "I was just following orders" while the Elite escapes these trials.

Now more than ever we are going to have to deal with the Illuminati disinformation agents trying to spin things in their favor. It is going to be very difficult to discern what is real and what is not up until the very moment of the data dumps. Even then people will be so conditioned to where many will believe that it is just one more "PsyOp". This is going to be a very disturbing and stressful process. It will take quite some time for us to heal and get our civilization on the right track afterward. It will be well worth the growing pains to do so.