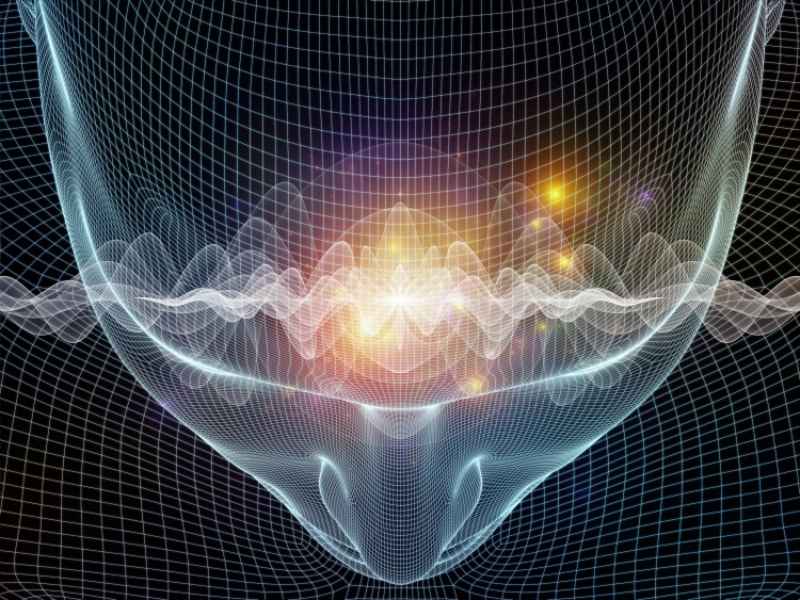 So, where's all the new intel?

Why does a reduction in intel cause such wild speculation among so many (Social/Genetic Programming or just fear of the unknown?)...

Intel comes in as it comes in. It is not a faucet that you can just turn on and fill a curiosity container with. As always, just because things aren't appearing in print immediately on this website doesn't mean that things are not occurring.

We are at a critical point in choosing our path as a joint consciousness... Everyone is going to have to be their own savior figure... Only us acting as a group can make the needed course corrections to get us back on path. We are still in the window.

Getting upset that savior beings aren't going to swoop down from the sky and do the work for us just proves their point. Many of these groups (and beings) don't think we are capable of figuring things out and rising to the occasion and to become part of the solution.

It is time for us to get off our knees and our rear ends and participate in the process.

That is the whole point of the original "message" that they delivered to us. We still have a window of opportunity to make sure full disclosure occur, don't give up now just because the call has gone out to everyone to "put their own skin in the game" and stop waiting to be saved.

That is what many of these more advanced beings are waiting for us to do at this very moment. What WE do next determines our future... NOT just Elites and various Alliance Groups... Not ET's or ED's... It is going to be us as a community that is a major catalyst for full disclosure during the attempts of these groups to give us a partial disclosure.

Just because this is the plan that the PTW and various Earth Alliance groups are moving forward with doesn't mean that it is the plan they will get. No plan (No matter how well thought out) survives the battlefield.

We are the missing pieces on the chessboard right now. The last I checked a pawn can take a king. We need to fully formulate a plan, get various others to form their own grassroots efforts and get to work educating the masses (who are our true audience). We need to combine efforts with other efforts currently underway.

The CABAL is .01 % of the world population and is made up of a group of groups with different belief systems and that do not like one another but work together to RUN THE WORLD!

If that small group can change the world, why can't we? They use OUR group consciousness against us as their tool/magic so why can't we reclaim that tool and write our own ending to this long drawn out story?

They have made us feel powerless and insignificant for a reason... We are a threat. We as a group have NEVER gotten together prior to this or attempted a unity consciousness movement against the powers that be. (TPTB)

This is a "consensus reality shift" that is occurring and each of us have a part to play.

Many seem to get it while there is a lot of confusion among others. We hope to have some information out soon to help with the confusion and give details on how people can get involved in a grass roots effort to push for full disclosure.

We honestly don't see how a partial disclosure is possible with amount of information floating around.

We all have to work together in multiple ways to make sure our voices are heard and that we have an effect on the mass consciousness that is making this critical decision right now.

More soon on "Unity in the Community" and this Grassroots effort at: